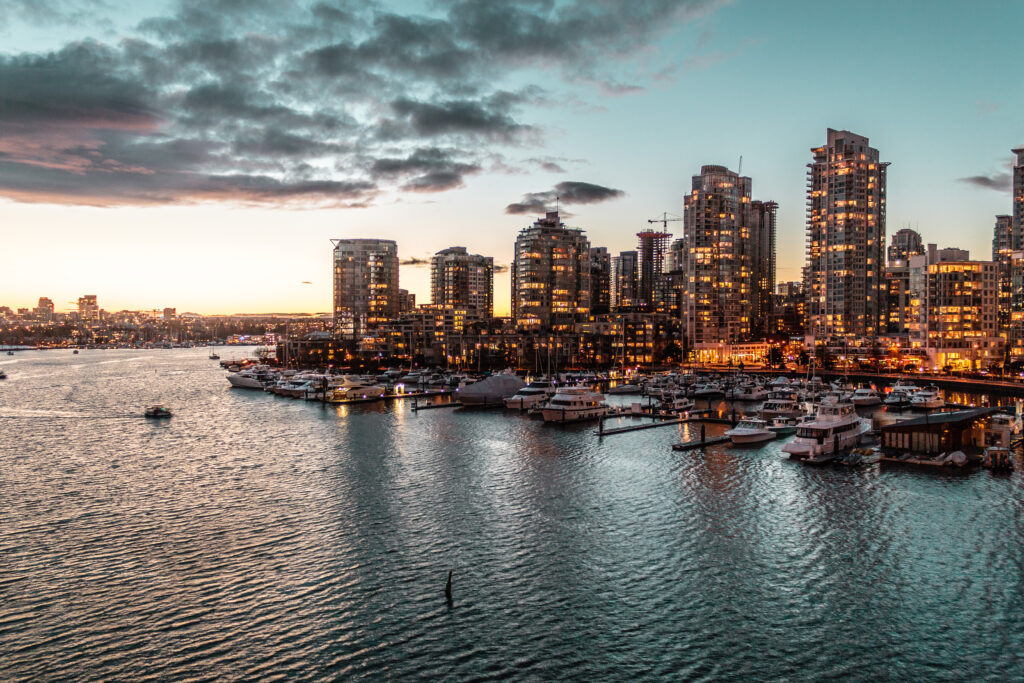 Insurance costs for condo owners are skyrocketing throughout Canada, with insurance premiums rising between 25% and 300%.1 To make matters even worse, deductibles have increased at the same time by as much as 10 times. What was a $10,000 deductible a year ago for a strata corporation per event is now a $100,000 deductible!  And just when you thought things could not get worse, more and more buildings are being denied insurance. Properties therefore cannot be mortgaged or sold, and are exposed to enormous risk of loss.  The lower mainland of British Columbia experiences the worst of it, where half of residents live in strata properties.  A report by the B.C. Financial Services Authority last week called B.C.‘s condo-insurance market “unhealthy”.

The intense pressure from 32,000 condo associations regarding rising insurance rates forced the province to examine the issue. The Government of BC concluded rising premiums and costs are largely issues that the condo associates have to handle.2 There is little the Government can do, other than allow the associations to access their special reserve accounts to deal with insurance costs and for full disclosure of any intermediary fees, all measures that do very little to cover the expense for condo owners.

You’re Not Alone- A Resident’s Concern

The feeling of hopelessness of condo owners are best summed in a recent letter to The Province.3  A desperate condo owner wrote:

Our strata corporation is an older wood-frame condo. In the past three years we have experienced a number of water claims on our insurance. Two claims this year were failures of pipes, and last year leaks were owner caused as a result of home repairs to a sink, overflowing bath tub and a self-installed dishwasher. When our insurance renewed in July our premium increased by 55 per cent and our deductible which was $10,000 has increased to $100,000! While we managed to recover the deductible cost from the owner caused claims, the accumulated effect has depleted our contingency funds. We have no idea how we will pay for another claim should one arise or if we could ever collect the deductible from an owner if they caused a claim.

Our broker has been incredibly helpful in advising us, but the risk of another claim has everyone terrified and an owner recently lost a sale when the buyers discovered the amount of the deductible.

Is it possible to demand owners obtain home owner insurance that covers a $100,000 claim?”

The Problem- Increased Rate of Claims

So what is driving the massive premium and insurance costs increases? Insurance companies state that their costs have increased and that 2017 was the highest rate of claims since 1980. Of particular concern are buildings that issue multiple related claims in infrastructure instead of paying to fix the problem. Insurance companies see these building owners as trying to rely on their insurance to finance the building’s repairs and maintenance. There are a limited number of insurance companies who insure strata corporations due to these issues. There is a limit of risk that they will to assume before the business is no longer profitable.

If an owner is responsible for the claim, and the owner or their insurer agrees to pay for the deductible, the claim and repairs proceed.

If the amount is due to a common claim where no owner is responsible, the strata has two options to pay the deductible. First, they may pay from the contingency or operating funds if available. Second, the strata council, without requiring a general meeting, may approve a levy where every owner pays based on unit entitlement. This is the same formula to calculate strata fees. If strata doesn’t have sufficient funds, they may impose a levy on the owners until the amount is collected. Otherwise, the repairs and restoration may not commence.

The Solution- Pipe Care: A Key Element of a Condo Insurance Plan

A key to limiting insurance exposure is to lower insurance risk of claims. Major building upgrades such as roofing replacement, building envelope upgrades, and mechanical upgrades such as repiping or lining with CuraFlo, will greatly reduce a strata corporation’s risks.  Under the Strata Property Act, the strata must insure for the assets of the strata corporation and fixtures built by the owner developer.4 Other than a bare land strata where the homes on each lot are the insurance responsibility of each owner, the strata corporation must insure for the building structure and systems including the attached finishing (fixtures) when the building is complete.

There is no requirement for owners to insure their personal property, improvements to a strata lot or personal risks. When an owner purchases home owner or landlord insurance, there are limits to the deductible amount that may be paid on homeowner policies. These often limit out at $25,000. While higher amounts may be available, the cost increases comparatively and most owners refuse to pay the cost.

However they look at the insurance problem, strata insurance is mandatory by law and is a complex subject. The strata must exercise prudent measures, such as pipe replacement or lining, to limit claims and minimize insurance exposure. Pipe care services offered by CuraFlo are a key to every condo insurance plan to lower insurance risk of claims.